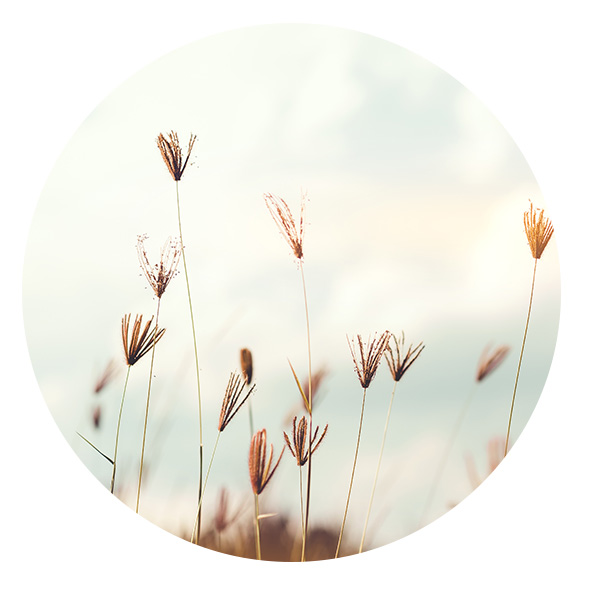 I’m kind of a language nerd. You know the type, likes crossword puzzles and the arcane. For instance, the other night I was a guest presenter at a divorce recovery workshop at a local church. I love guesting for this divorce ministry because once upon a time I needed and benefited tremendously from this ministry [different church, same ministry] so it’s kind of like roots. These are my homies and I love them.
But I digress.
During the evening one of the attendees was describing her reaction to reading the legal papers that were served on her detailing the allegations being made by her husband who was petitioning for the divorce. She read words/terms like ‘sole custody’, ‘termination of spousal support’, “respondent to pay husbands attorneys fees” and her pain was palpable to everyone in the room. We’d all been there.
Then, as she continued, she said, “I was absolutely codswolloped”.
Codswolloped. Now, up to that point I was following her narrative quite well but suddenly found that my mind was only thinking, “codswolloped”.  Say it! Listen to it!
I was so struck by the word that I could no longer follow what she was saying. Not only was this word new to me but it conjured up visions of  Monty Python-esque skits in my head! [Another of my odd affections].
Now, like all mediators and collaborative attorneys, I pride myself on my listening skills. I particularly pride myself on listening for a deep understanding. Yet, suddenly I found I just could not hear anything but ‘codswolloped’.
So I interrupted her and asked, “Did you just say you were ‘codswolloped’?”
“Yes”, she replied.
“As in wolloped with a cod?” I further inquired. [I also pride myself on my astute questioning abilities].
“Well, yes”, she replied.
And everyone had a little laugh, brought to you courtesy of one arcane word. It provided one of the few moments of levity in the middle of a very serious evening discussing very personal stories, most ladened with fear, sadness, anger and grief. Somehow it lessened the load.
And then we moved on. but I was hooked [pun intended – I also like puns]. I had to know what in the world this really meant. I took her meaning from context to mean she felt ‘sucker-punched’. But I had to know. So, the very next day, first chance, I looked it up.
Websters [http://www.merriam-webster.com/dictionary/codswallop]  calls it “Nonesense”.
Synonyms include [edited for length]: balderdash, drivel, folderol (also falderal), horsefeathers [slang], humbug, malarkey, poppycock, rot, taradiddle (or tarradiddle), [Much as I love codswollop, taradiddle has promise], tommyrot, trumpery, twaddle
Well, you get the idea. But this definition misses the sense of the word in the context in which it was used. According to Webster, it only entered the vernacular as a slang term in 1963. And I am quite certain this particular woman was using it in a more modern slang sense. [Codswollop 2.0!] She most definitely meant more than ‘nonesense’. This was not an adjectivebut an action verb. Something definitely happened here! Her head was spinning, emotions roiling, incredulity straining, dumbstruck, begging for context and understanding. Codswolloped!
And so we talked it through; all together. We talked it through to understanding. Taking the power and pain out of the legal context and legaleze in the documents that were so offensive and reframing the context to be more human and understandable using simple, if sometimes humorous or slang, terms, again. At the end she expressed her appreciation for the listening and sharing.
And I will be forever grateful for the divorce recovery ministries that help so many. And for ‘codswollop 2.0’. I’m kind of a nerd like that.