You are here: Home / Archives for Blog / Collaborative Divorce 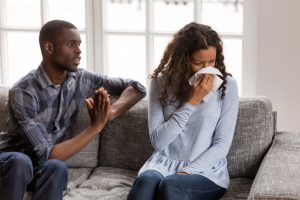 “We are in a tricky spot because I want a divorce and my husband does not.” [We do not mean this is a gender specific concern. We have heard it from both husbands and wives. This is just an actual recent example of the situation]. As you can imagine, wife’s concern not an unusual circumstance. We often get some version of this comment from spouses seeking a consultation. For most family law … END_OF_DOCUMENT_TOKEN_TO_BE_REPLACED 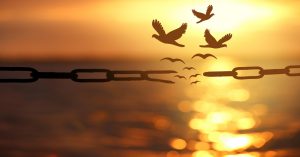 A step-by-step approach to peacefully restructuring your family Divorce doesn’t need to create damaging emotional conflict. Your divorce process can actually improve your relationships!  If your goal is to create a positive future without conflict and pain to you, your children or your grandchildren, the divorce process you choose will make all the difference. The collaborative … END_OF_DOCUMENT_TOKEN_TO_BE_REPLACED 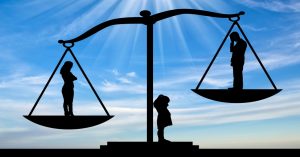 Robert McNamara, former Secretary of Defense during the 1960s, was the subject of a documentary film called The Fog of War. The title derives from the military concept of the “fog of war” depicting the difficulty of making decisions in the midst of conflict. The same challenge happens to divorcing couples. The ‘fog of war’ can affect decision making leading to an escalation of … END_OF_DOCUMENT_TOKEN_TO_BE_REPLACED 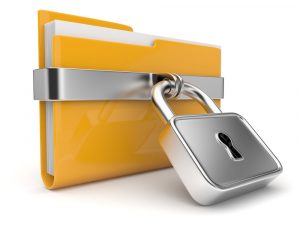 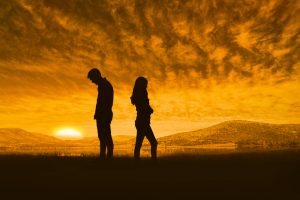 Peace is not generally the first feeling you think of when thinking about divorce.  But the disagreements and conflict that got you to where you are today do not have to dictate how you travel to tomorrow.  We know that even though your marriage might be ending, your family isn’t. Finding peace in your divorce process is the surest way to ensure long-term peace for you and your … END_OF_DOCUMENT_TOKEN_TO_BE_REPLACED 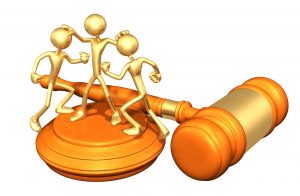 In ancient times, Greek plays almost always had a chorus of actors who would comment, in one voice, on the action of the play, the characters, and sometimes predict action coming in the next scene. According to the Merriam-Webster Dictionary, the Greek Chorus would “comment on the moral issue that is raised by the dramatic action or to express an emotion appropriate to each stage of the … END_OF_DOCUMENT_TOKEN_TO_BE_REPLACED 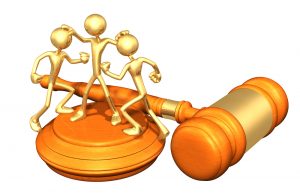 Visiting with my father-in-law recently, our conversation turned to a recollection from my litigation past. Time and resources are always at a premium in the courtroom, and judges can lose patience with litigants whom they perceive as unreasonable or wasting the court’s time. This couple on this day, 12 – 15 years ago, rang that bell. They were standing in front of the court using their time to … END_OF_DOCUMENT_TOKEN_TO_BE_REPLACED 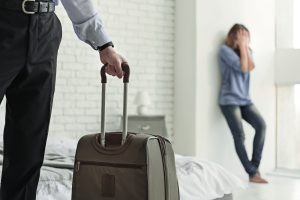 Most of the emotions that we see during the course of the breakdown of a marriage and the divorce process boil down to fear. I do not say that from my own expertise but from what I have heard over and over again from my colleagues in the mental health profession. The first victim of any marriage that is failing is communications. As communications break down, people can no longer successfully … END_OF_DOCUMENT_TOKEN_TO_BE_REPLACED